According to NPR, the NSA is building a massive data center in Utah that will hold five zetabytes of data.

The NSA's Utah Data Center will be able to handle and process five zettabytes of data, according to William Binney, a former NSA technical director turned whistleblower. Binney's calculation is an estimate. An NSA spokeswoman says the actual data capacity of the center is classified.

To put it another way, that is:

I store most of my life in photos, documents, and music on a 500 gigabytes; its astounding that on average the NSA will be capable over storing 285 gigabytes more about my life than I have myself. 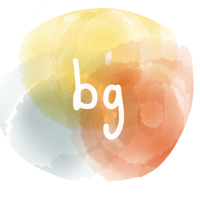